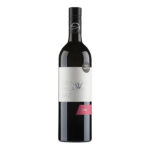 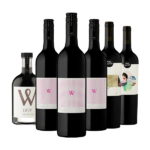 The next evolution of our 2017 VP, decanted to 100L recoopered barrels after bottling the VP in 2019, then this latest incarnation bottled in October 2021.

WayWood purchased a few select barrels of very old fortified wines from the Settlement Wine Company, although no records the fruit was sourced from South Ausralia (the 1st releases was the PX) in 2018 they have been decanted in 100L barrels and several releases of various labels will be released after further maturation and blending.

There are no reviews yet.

Be the first to review “LBVP Fortified Shiraz” Cancel reply

No products in the cart.